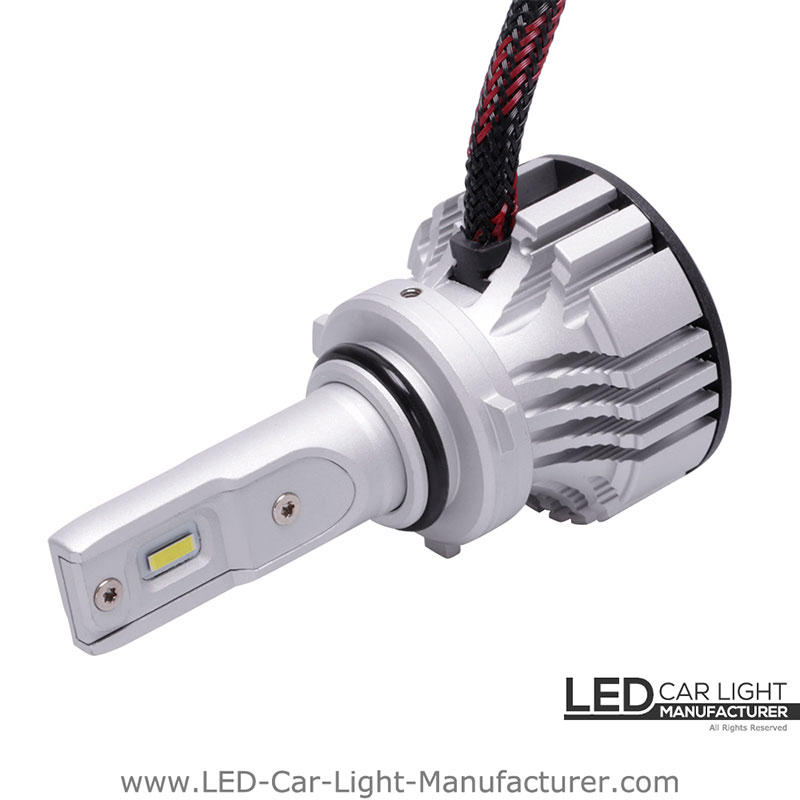 We actually used advanced optical software to prototype the small chips that approximate filaments, put the LEDs exactly where the simulation of the halogen bulb.

It is made to function not only in projector style housing but also in reflector style housing with perfect hotspot and beam pattern with more usable light and no glare for oncoming drivers compared to stock halogen and conventional LEDs.

The HB4 led Canbus bulb has 2.5mm Super slim PCB board between two sides of leds, almost equivalent to the filament width of factory halogen bulb, which is 2mm.

The F2 base features featherweight and coverless heat extraction design, which allows the unit to maintain the correct temperature.
Thermal management is the key to a high-performing, long-lasting LED unit.

Headlight all Went through a Stringent Qualification Process

5-times QC out of 19 production processes

2 year warranty to offer new headlights to replace the broken one, benefit to your after-sale-service.

We have a professional design team here if you want to make OEM or ODM product and packing box your brand.

Free E-resource for you to start online marketing right now.

Most LEDs are big and have no hotspot in beam pattern. F2 hb4 led canbus is just a little different. It provides optically correct output and shines more light in the hotspot when installing in reflector as well as projector, 200% brighter than the halogen bulb. The Cree LED Light source emits in a true white 6500 K color temperature, for a modern and OEM-style LED appearance. The F2 hb4 led canbus was designed with turbo ball bearing fans, which can reach 12000 RPM counterclockwise and effectively prevents thermal imbalance in the LEDs or circuit board; protect the light source for long life. And the small bulb size can be installed behind the dust caps. > HOW TO SELECT LED HEADLIGHT FROM ENGINEER’S VIEW 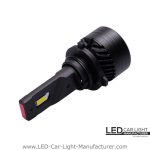 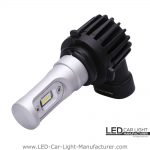 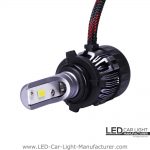 Thanks in advance for your inquiry, we will reply you within 12 hours. 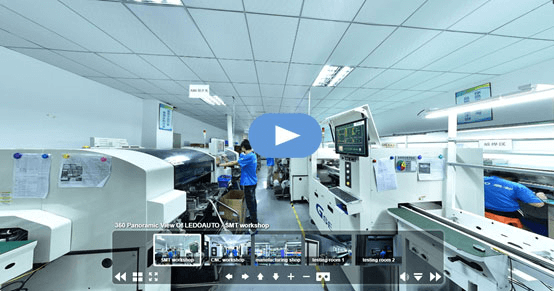 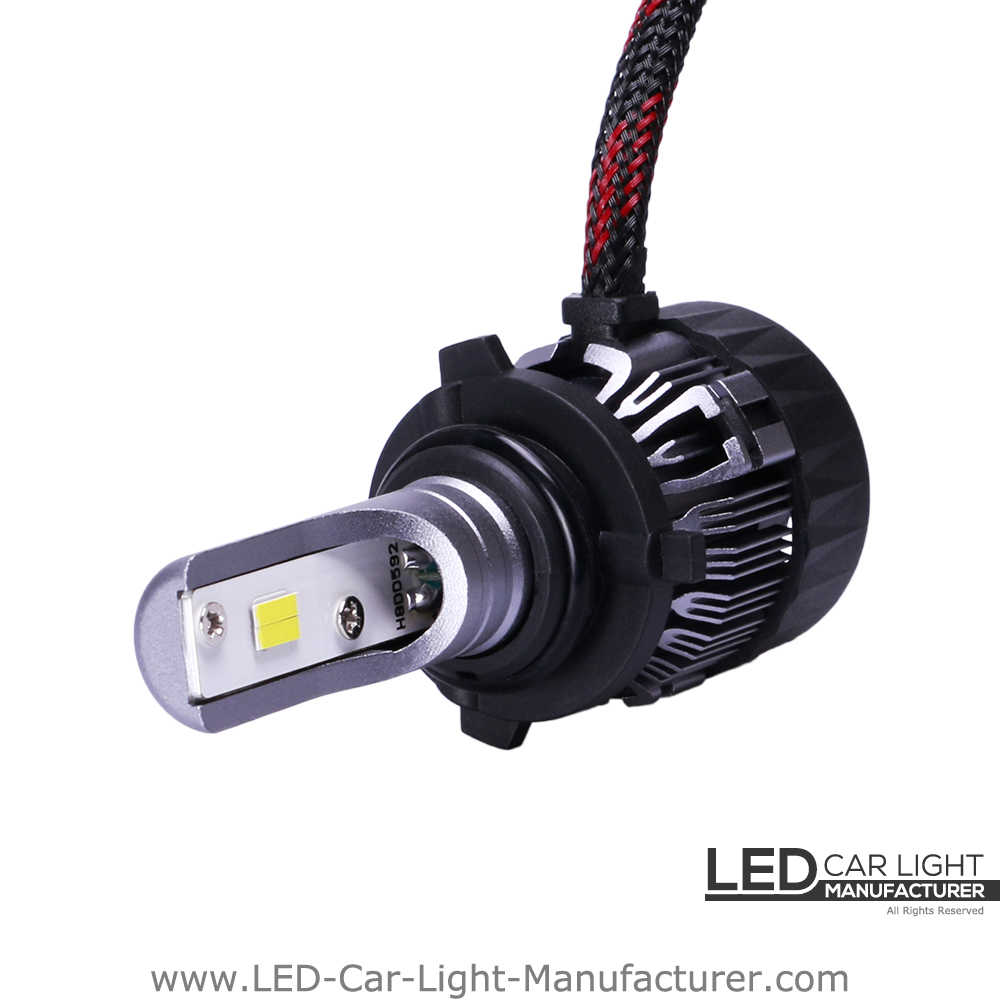 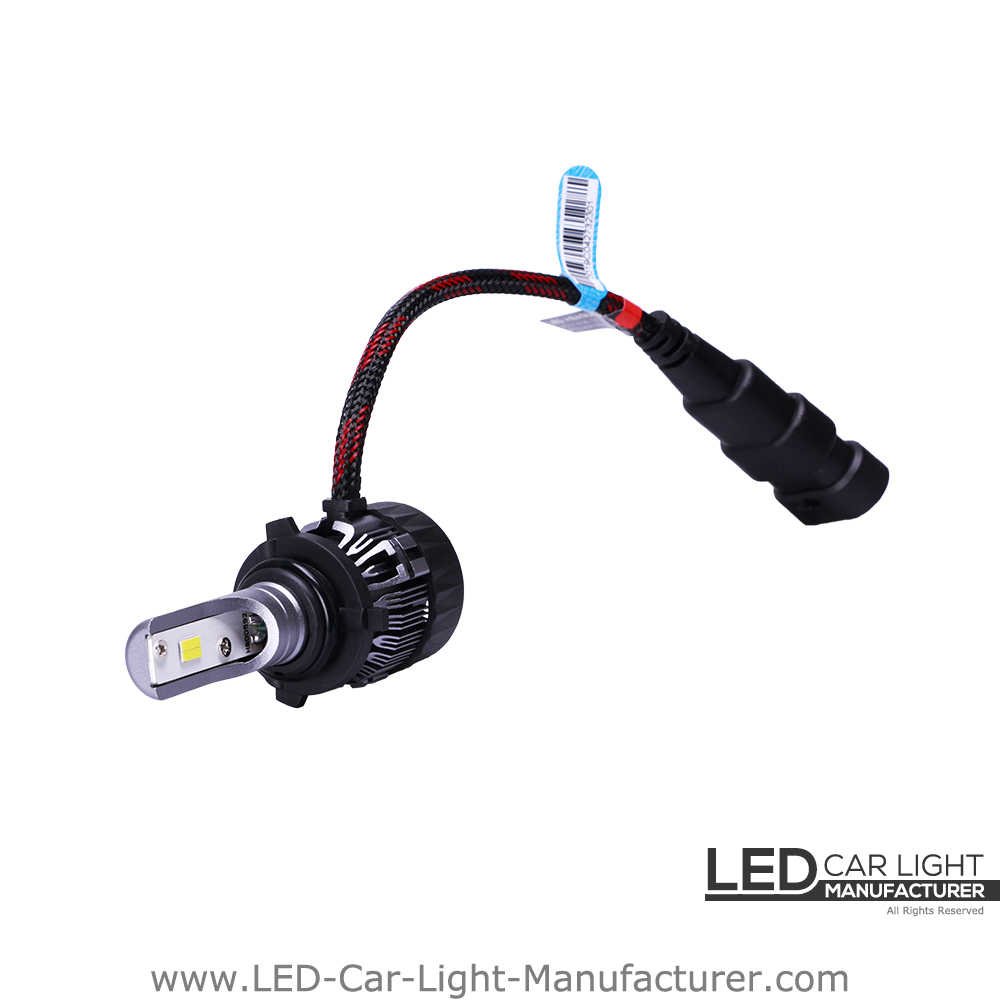 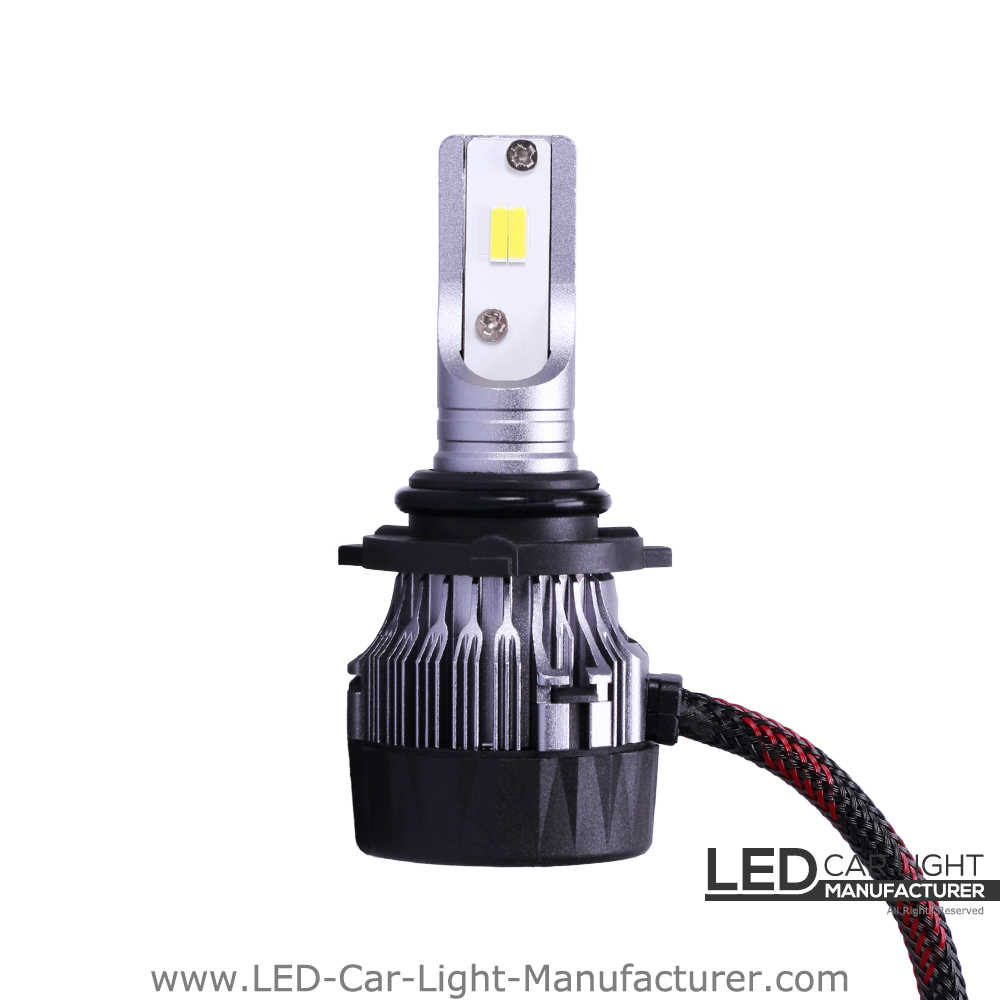 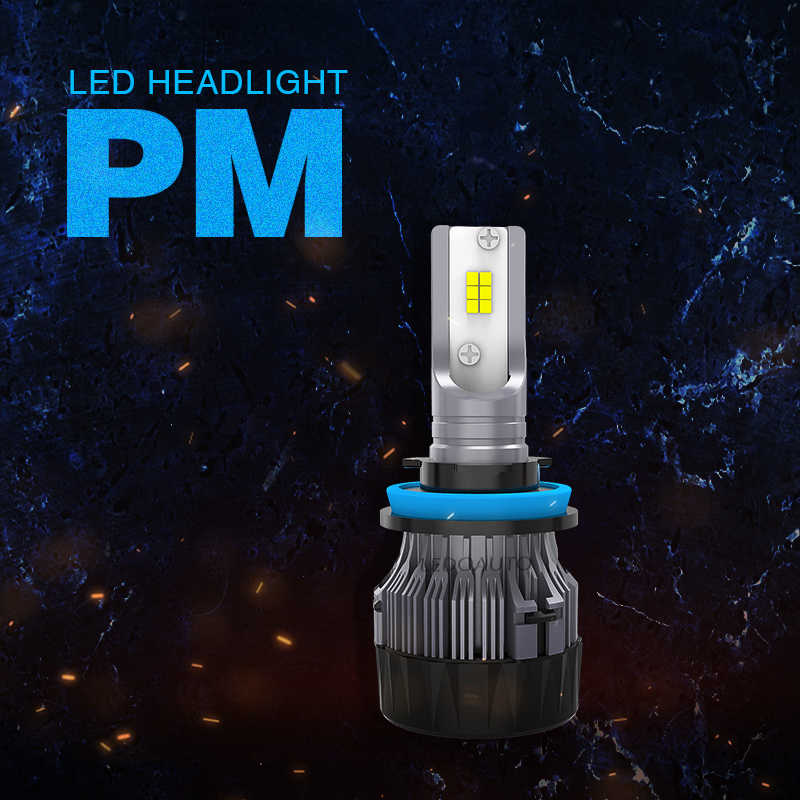 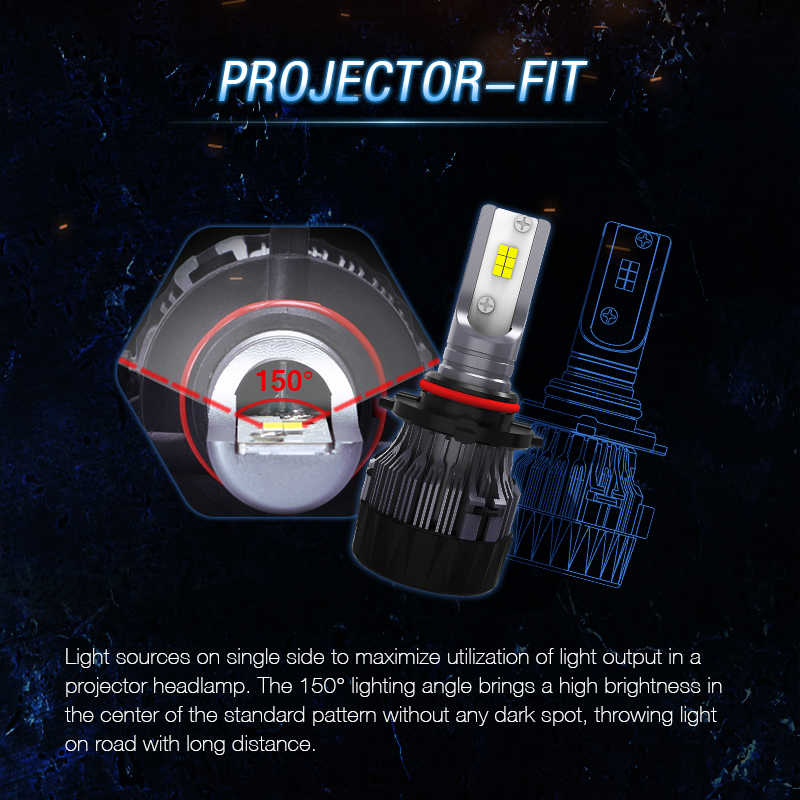 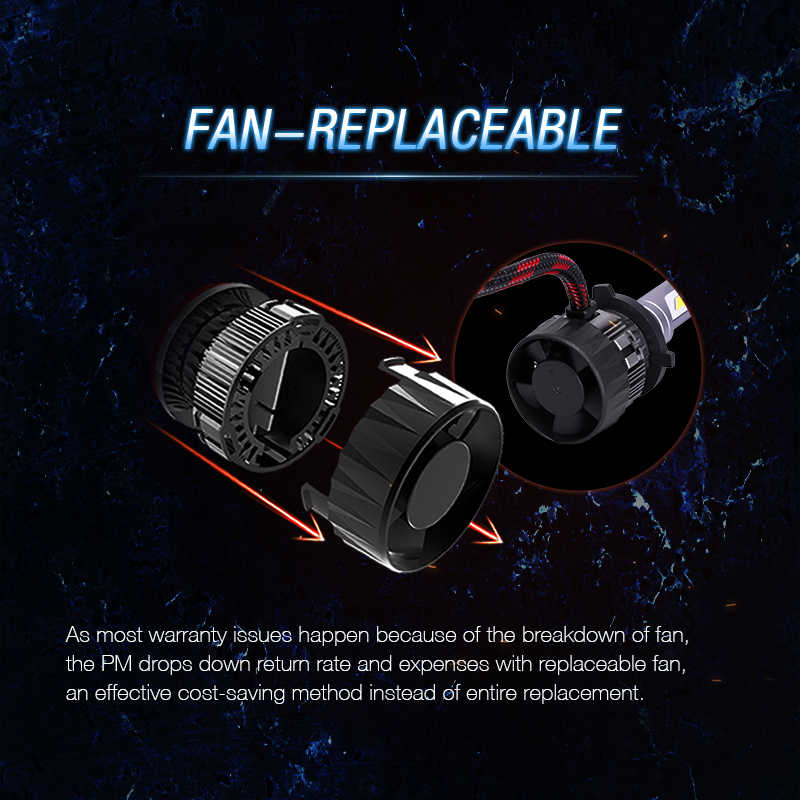 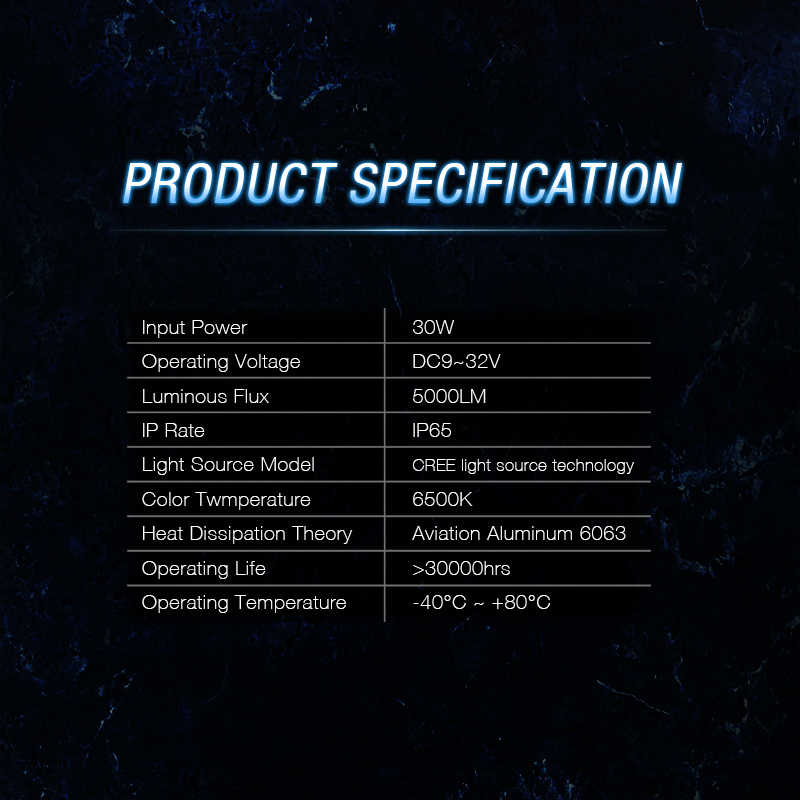